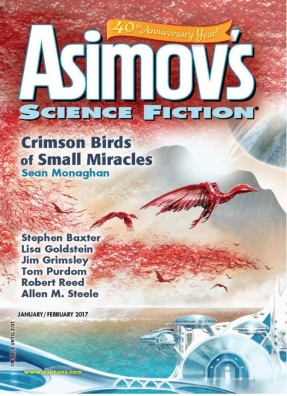 So, this is my little story. This is the one that pushed me out of the Writers of the Future Contest.

With Writers of the Future, you are allowed to enter until the publication of your fourth professional story.

I had been a finalist in the contest, once, and a semi-finalist three times. That’s kind of cool. Finalist is top eight, semi is top sixteen. Apparently they receive thousands of entries.

Along the way, I had three stories published in Asimov’s. “Walking Gear”, “The Molenstraat Music Festival” and “Wakers”. Honored and surprised and probably proud that I’d achieved that. Thank you, Sheila Williams, for your faith in my stories.

As I went I continued to enter the contest.

Then I got a fourth acceptance from Asimov’s.

That would put an end to my career as a serial Writer’s of the Future entrant. It’s run four times a year, and I entered in twenty-six consective quarters (I think, I’m not sure of the exact count).

With that acceptance, I had three entries left. Just. The story came out in January 2017, and I submitted my last entry in December 2016.

But the cool thing – very cool, in fact so cool I’m still surprised – was that this story, the one that meant I would never win Writers of the Future, went on to win a couple of awards itself. It took New Zealand’s Sir Julius Vogel Award for best science fiction story 2017, and it won the Asimov’s Readers’ Poll for best short story of 2017.

I kind of like that, without blowing my own trumpet too much (or have I already done that?).

Isn’t there a saying that when one door closes, another opens? I feel as if that’s what’s happened here.

Oh, it was also the cover story. I know plenty of you have had cover stories, but this was my first ever and that’s as overwhelming as anything.

Also cool, I just discovered that the previous story of mine in Asimov’s, “Wakers” got listed among the Honorable Mentions in the late Gardner Doizois’s Best Science Fiction 2016. It’s a long (long) list, in a huge book, but still, that’s kind of heartwarming.

Gardner’s passing leaves a huge hole in the science fiction world. I never had the opportunity to meet him, but I feel it. Go well. 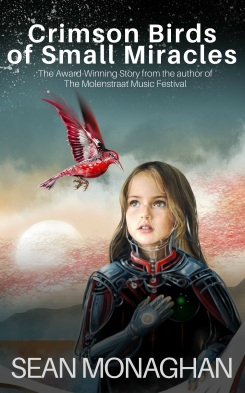 Crimson Birds of Small Miracles is now available in print and ebook.

The cover is by the marvelous artist Maurizio Manzieri, who also painted the cover for the Asimov’s issue where the story first appeared. I’ll write another post about that, I think. This is already too long.

4 thoughts on “Crimson Birds of Small Miracles now available as a standalone ebook, and in print” 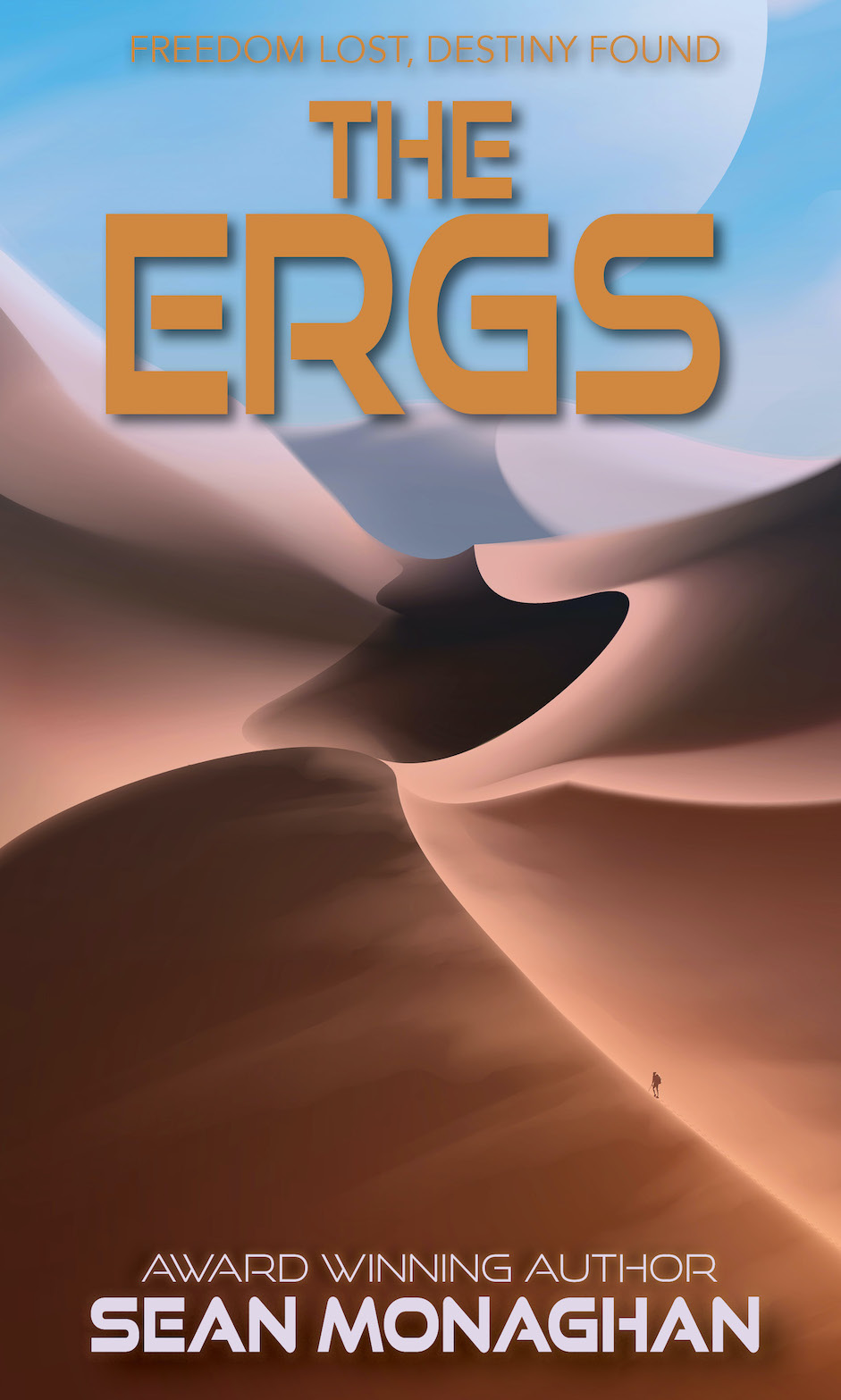 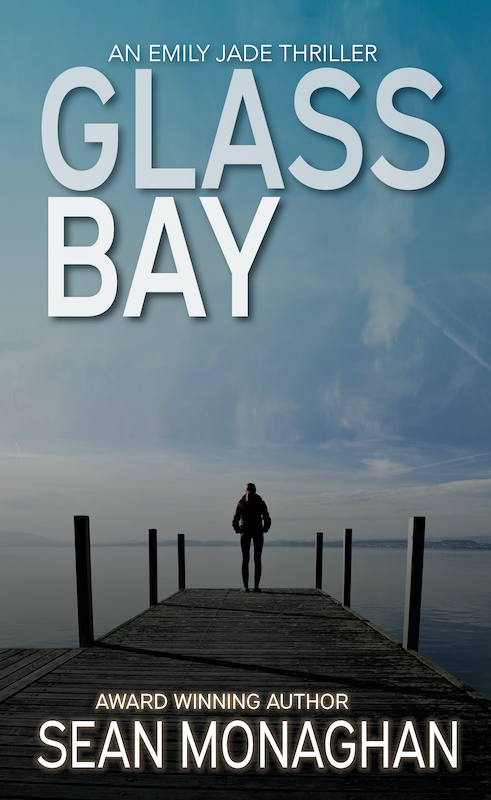